The Stillwater Trilogy is a romantic suspense trilogy set in Stillwater, Mississippi (a fictional place where some of the characters have minds as small as the town itself) and is made up of three tightly connected stories—Dead Silence, Dead Giveaway and Dead Right. In these books, the beloved town preacher is missing. The heroine of the first novel knows where he’s at and why he’s there. She was present the night he was killed and his body buried. These books can be read as stand alone novels, but because they have an overarching mystery, it would be best to read them in order. 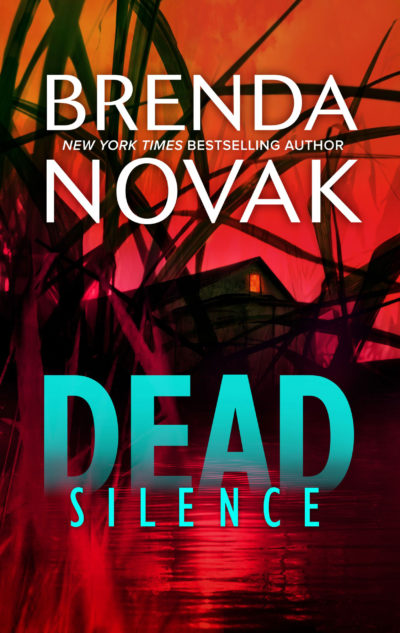 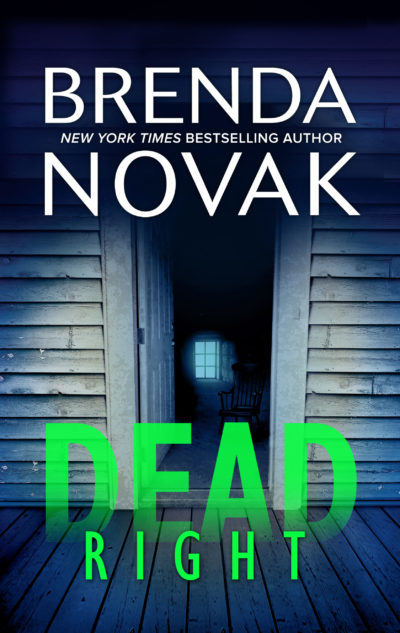 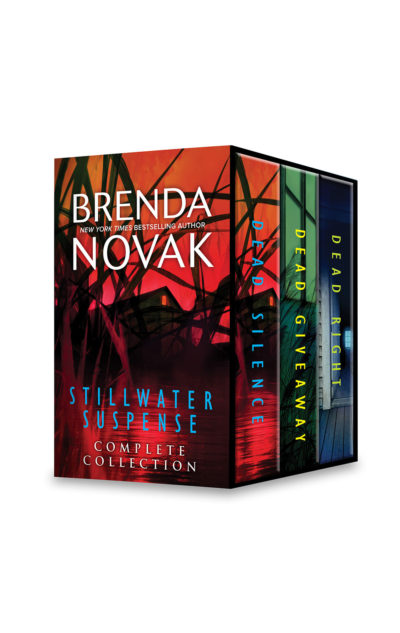