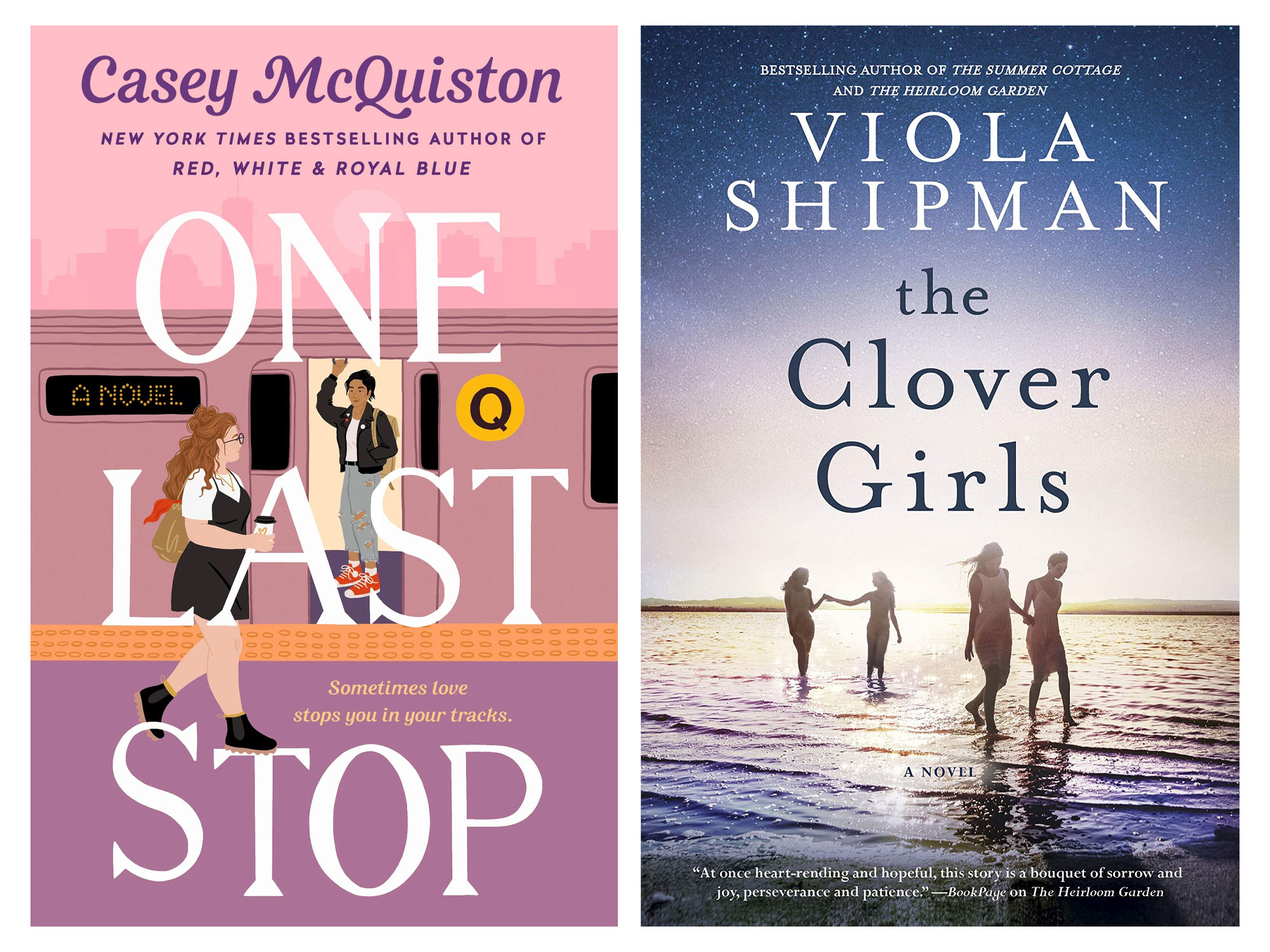 We’re including two fabulous trade books in June’s box—autographed, of course! The first is a romantic comedy called ONE LAST STOP by Casey McQuiston. Casey hit the New York Times with her debut novel RED, WHITE & ROYAL BLUE (and it was a Goodreads Choice Award Winner for Best Debut and Best Romance of 2019), so I’m super excited to see how you will like her second novel. And we’re also including THE CLOVER GIRLS by Viola Shipman! Yay! Besides the two new releases, we’ll be putting in the Summer Drinks Taste Book that Alexa created, a cute insulated cup to keep your summer beverages cold and a surprise item!